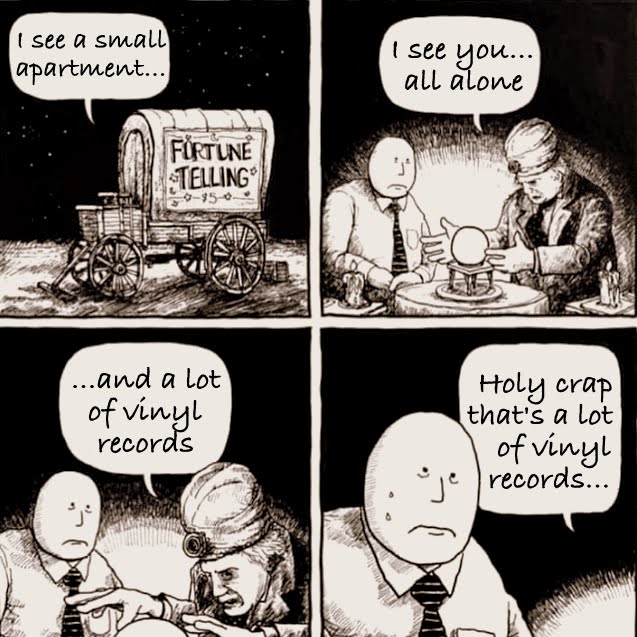 Posted by Lanthus Clark on Saturday, April 13, 2019 No comments:

Email ThisBlogThis!Share to TwitterShare to FacebookShare to Pinterest
Labels: Cartoon

Dark Side of the Moon - Original Pressing vs New Remaster

There has been a lot of chatter over the last few years regarding the "remastered" trend we have been seeing in the vinyl world. In particular Pink Floyd fans have sometimes been dismissive of the remasters and claim the original pressings were far superior, so I thought I would put this to the test for myself. A local record store had the old original pressing from 1973 in what looked like close to mint condition, at least the vinyl is, the cover... not so much. I subsequently also ordered the 2016 remastered copy from an online retailer for four times the price.

I then spent a happy afternoon playing first one and then the other in an attempt to get as good a listening comparison as I could possibly muster. All listenings were via My Rega Planar 3 fitted with a new Rega Elys 2 cartridge, Rega Elicit amp and Snell Elll speakers.

First off, the remaster is of course unplayed virgin vinyl and as such has almost zero surface noise compared to the 1973 version which has minimal noise but it is still there. This isn't actually a problem of any kind but just worth mentioning anyway, and it certainly doesn't distract from the listening experience of the original pressing which is in NM+ condition.

The actual pressings are almost identical in sound quality however, with perhaps only the bass on the 2016 remaster being a little fuller and better controlled. On a lesser system I doubt very much if one would hear any difference at all. I'm actually surprised by how similar they are and almost disappointed having nothing much to report...

I suspect the whole "remastered from original recordings" hype is just another marketing ploy to milk us vinyl lovers of our money. To be fair they are milking the cd market too. Oh well.

Which brings me to a question, is it really worth paying a handsome premium for the newer album when the originals are still in plentiful supply at very reasonable prices. My conclusion is, no. If you can get an older copy in good condition, go for it because the newer version probably won't give you anything better and you could buy three other LP's for the balance of your hard earned cash. For avid Pink Floyd fans it may be worth it just to complete "the collection" as it were. 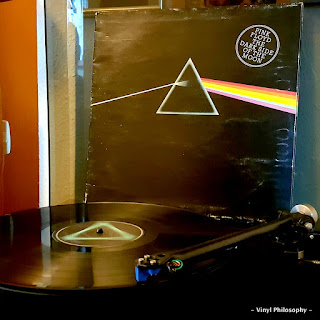 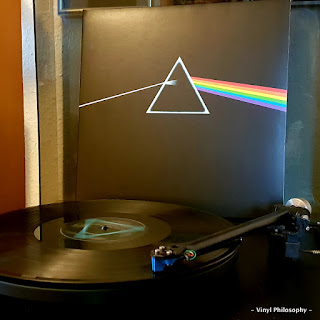 Posted by Lanthus Clark on Tuesday, February 05, 2019 No comments:

Email ThisBlogThis!Share to TwitterShare to FacebookShare to Pinterest
Labels: Viewpoint 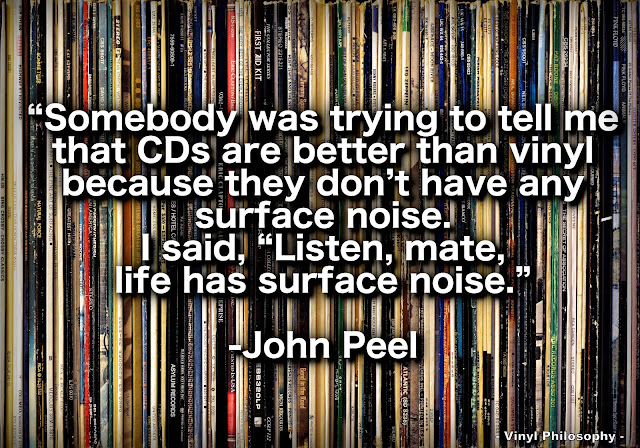 Posted by Lanthus Clark on Wednesday, January 16, 2019 No comments:

‘Queen by Rega’ turntable, a must have for Queen and Rega fans!

I have to have one of these!!

"Rega are proud to have been approached by legendary rock band ‘Queen’ to produce a limited edition (fully licensed) turntable to coincide with the release of their 18 piece 180g vinyl LP boxset containing all 15 hit studio albums sourced from the original master tapes mastered by Bob Ludwig and cut at Abbey Road studios." 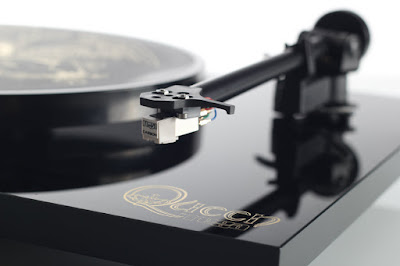 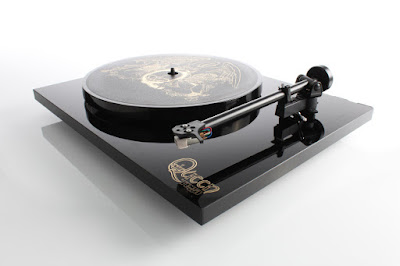 http://www.rega.co.uk/news/rega-introduce-queen-special-edition-turntable.html
Posted by Lanthus Clark on Thursday, October 01, 2015 No comments: 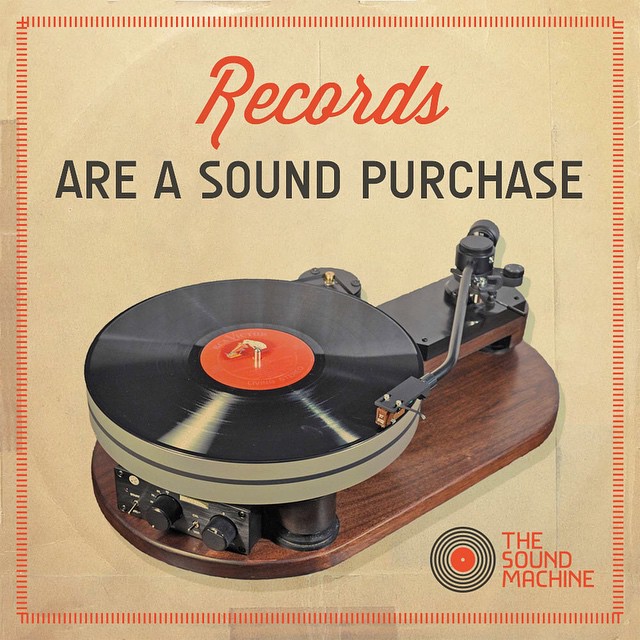 Posted by Lanthus Clark on Thursday, February 12, 2015 No comments: 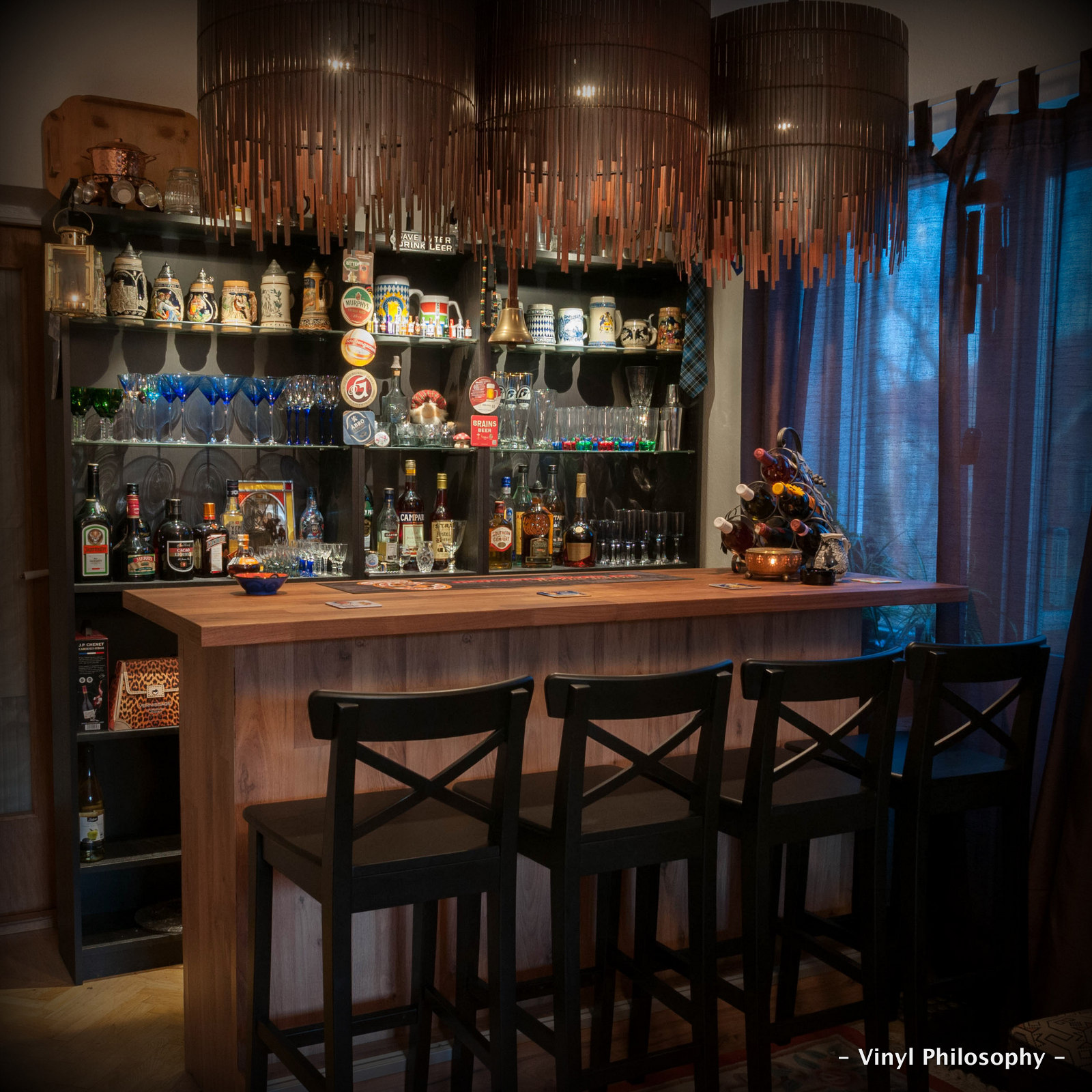 It had been an aim of mine for some years now to build myself a bar at home for entertaining friends regularly, but somehow time and inspiration just simply did not allow for it. However several weeks ago I decided to stop procrastinating and just get down to it. The bar in the photo above is the final result and below I will explain how I got there.

Email ThisBlogThis!Share to TwitterShare to FacebookShare to Pinterest
Labels: DIY 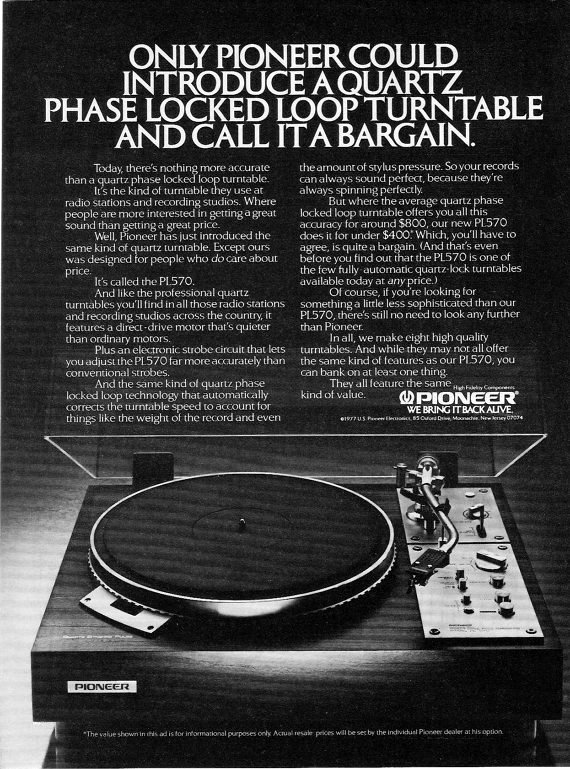 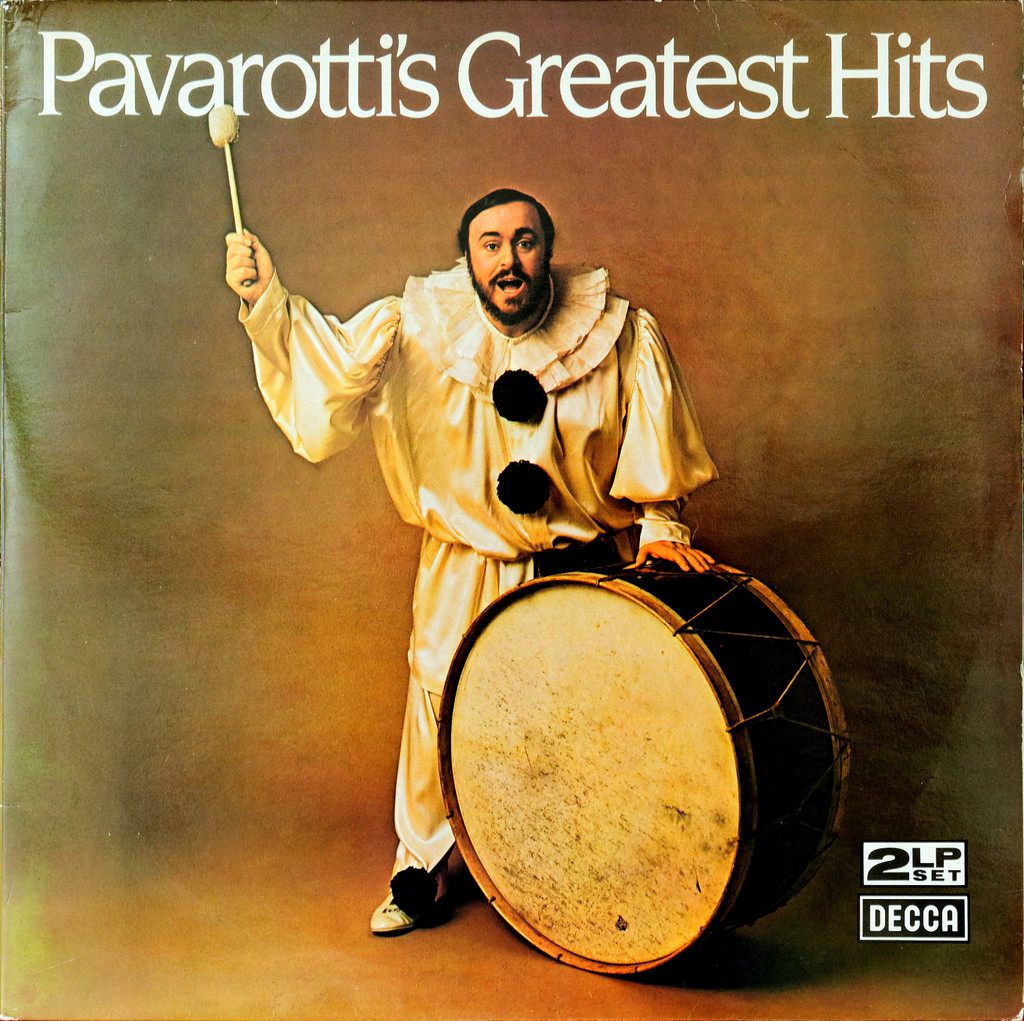 Released in 1980 on the DECCA record label this was truly Pavarotti's greatest hits, showcasing the tenor maestro at his finest and doing what he did best.

I picked up this copy over the weekend from the Red Cross charity shop in Landskrona Sweden for the paltry sum of 10kr. They don't have a large selection of vinyl there, but I happen to know they have some great classical records in very good condition at the moment (including some more Pavarotti), but you will have to get there soon because I have them in my sights! ;-) 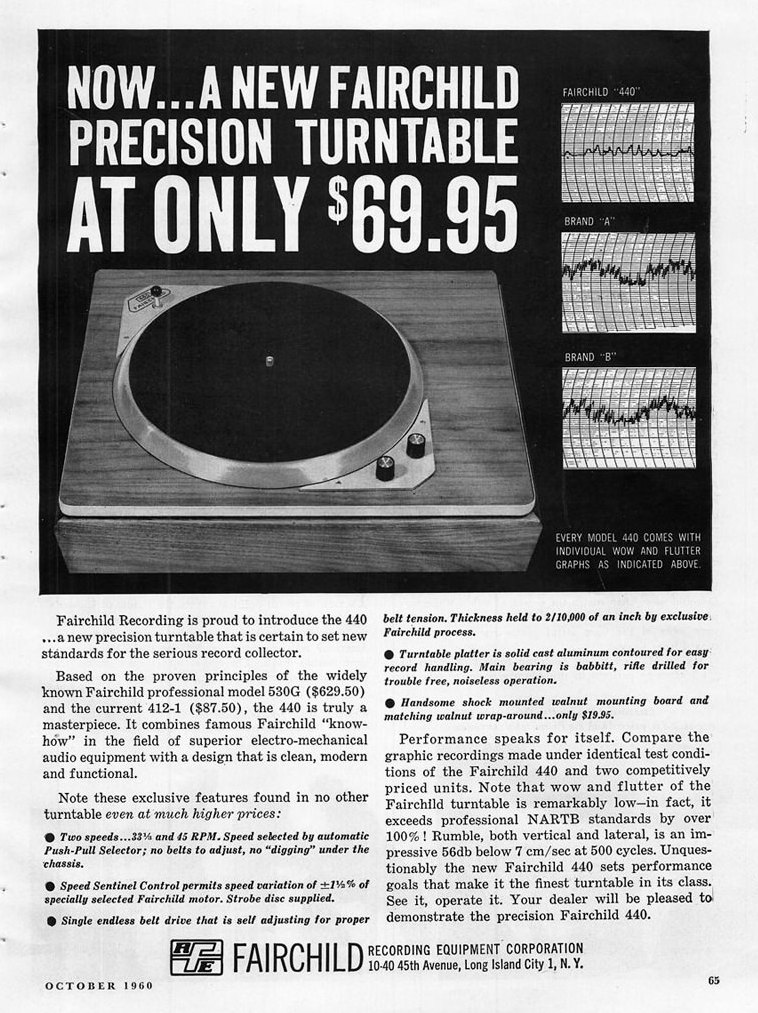 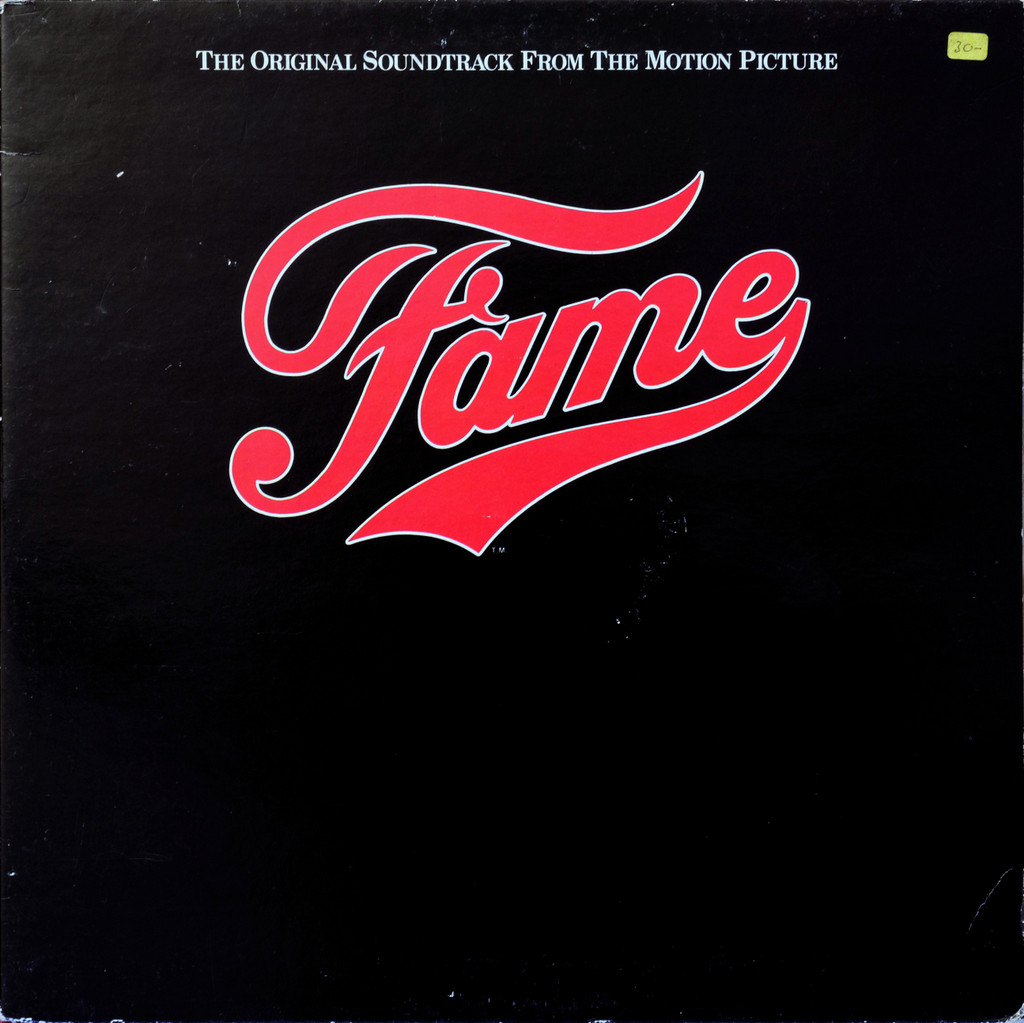 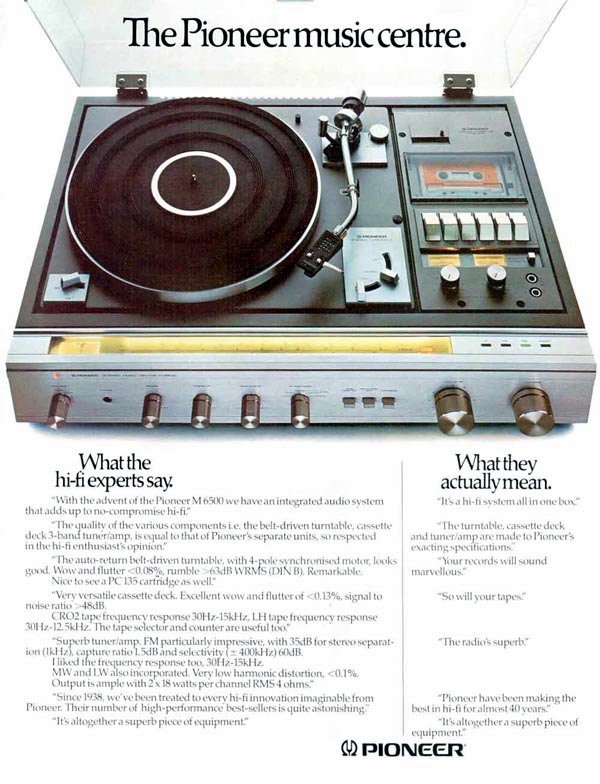 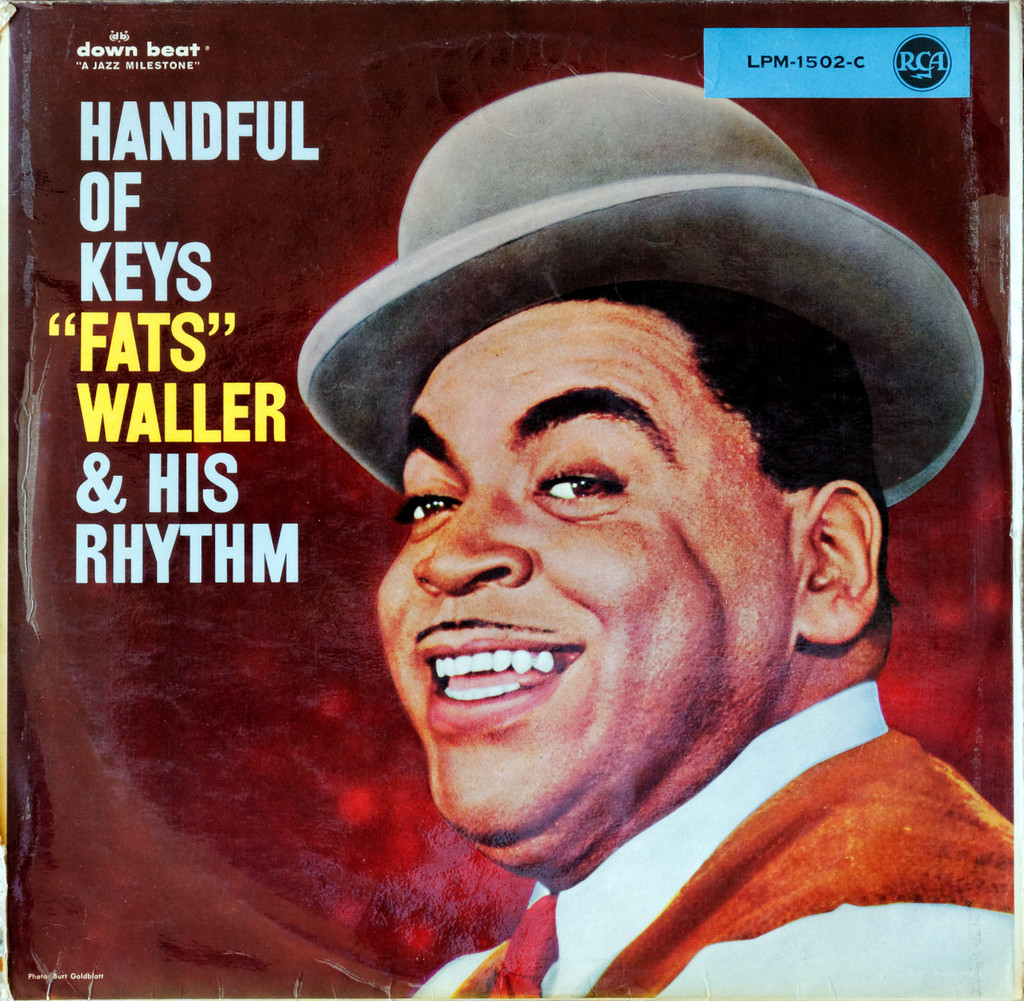 Handful Of Keys by Thomas "Fats" Waller was released under the RCA Victor label and features a
compilation of the wonderful jazz sounds of Fats Waller & His Rhythm.

The album is a bit of a mystery to me however as there is another album using the exact same name but with a very different track listing that was released in 1929 under the same record label.

Archie looked into the future...

I always knew that Archie was a wise dude!