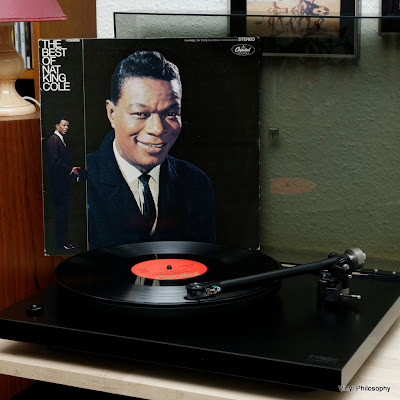 A beautiful compilation album released in 1968 by the man who put the oo into smooth! It was recorded on the Capitol Records label and on the front cover it says that it is playable on both stereo and mono phonographs, which is very reassuring to know! Hehe!

Posted by Lanthus Clark on Wednesday, November 27, 2013 No comments:

How Vinyl Got Its Groove Back

Posted by Lanthus Clark on Wednesday, November 27, 2013 No comments:

Vinyl LP Cover Art - from the great to the downright awful

A favourite among many vinyl adherents has always been the incredible art displayed on the outside of the cover containing the grooved black vinyl medium of audio purity we love so much. Despite our obsession with the music inside the protective cardboard cover we have always had a love affair with the outer creativity that was advertising the wares within. Not all of it was good of course, and I will add a few really awful ones at the end just for fun.

First up a few that are recognizable by just about everybody that has breathed in the last 50 years.

Posted by Lanthus Clark on Sunday, November 24, 2013 No comments:

Posted by Lanthus Clark on Monday, November 18, 2013 No comments: Vinyl record renaissance: Wax makes a comeback: People who gave away their record players and record collections years ago may be regretting it now. A vinyl record renaissance is underway, thanks to a new generation of music fans who prefer vinyl. In fact, young people are fueling a 33-percent jump in sales so far this year.  As Nancy Loo reports, in tonight’s Cover Story, it’s keeping some local record stores alive.

“This might be my favorite album of theirs”  says 14 year old Brian Johnson as he pulls a Led Zeppelin record out of a milk crate.  It may be an old music format, but among those pushing high fidelity to a new high are high schoolers.  “Records, I think the way they sound and how imperfect they are, almost gives them a sense of being and like, what’s the word, it gives them a lot more character.” This new wave of music appreciation among teenagers and college kids has helped to keep stores like Val’s Halla in Oak Park in business.  And the owner of Val’s Halla, Val Camilletti, says that’s not spin. “Vinyl’s very hot.”  Val almost packed her business in last year.  She’s thrilled that kids have turned the tables. “They buy music with the same kind of passion that their parents and grandparents bought the music from me.”

How It's Made - turntables

Posted by Lanthus Clark on Thursday, November 14, 2013 No comments:

Vinyl Feature: The Best Of Peter, Paul and Mary

I haven't had an album featured on Vinyl Philosophy so far that has so little information available about it on-line. While there is lots of info available about all of Peter, Paul and Mary's other albums, this particular one seems a little lacking in information. 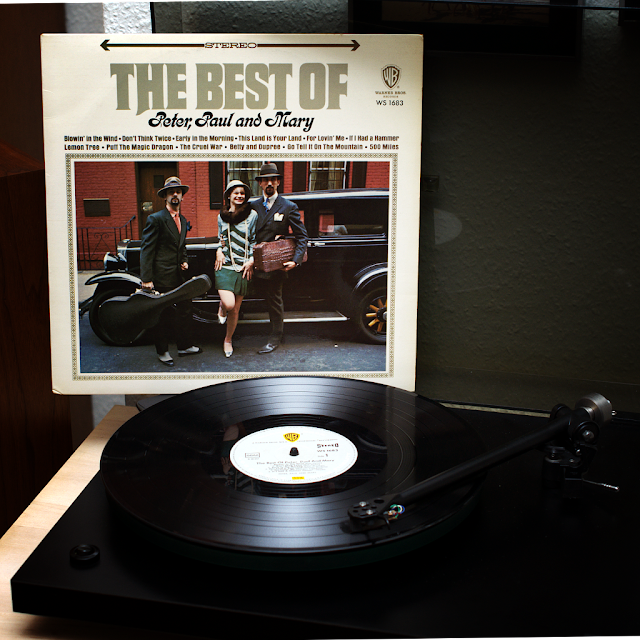 Queen Recording 'We are the champions' 1977

Posted by Lanthus Clark on Saturday, November 09, 2013 No comments:

Things to do with old Vinyl Records # 7 - Handbags!

Fancy your very own designer handbag with a cool music theme? Well here is your answer, LP handbags! Just remember not to use good records for this or you will break my heart, just use the really warped or scratch damaged ones that are not playable any more. Thanks! 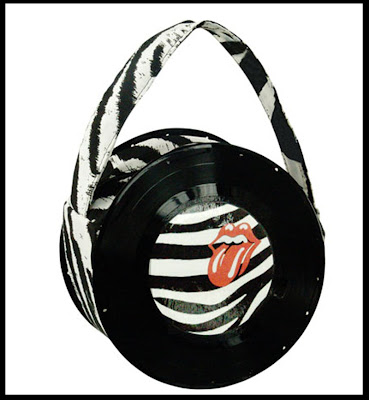 Email ThisBlogThis!Share to TwitterShare to FacebookShare to Pinterest
Labels: DIY, Things to do with old Vinyl Records

...but of course we knew this all along!

Posted by Lanthus Clark on Tuesday, November 05, 2013 No comments: 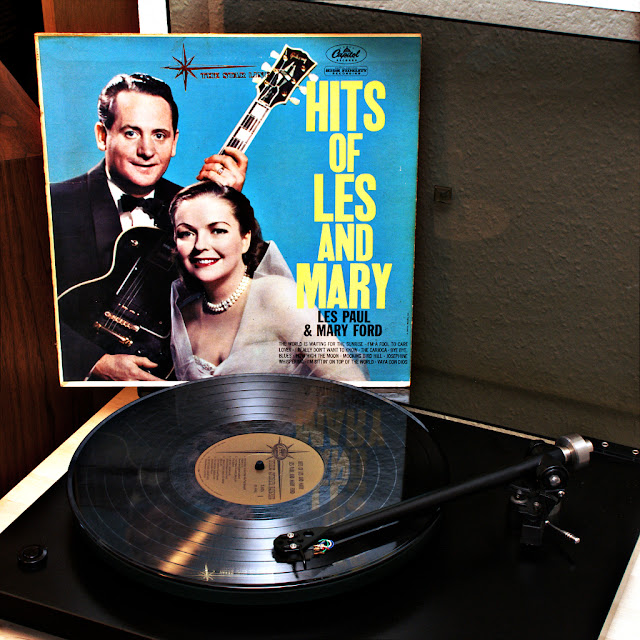 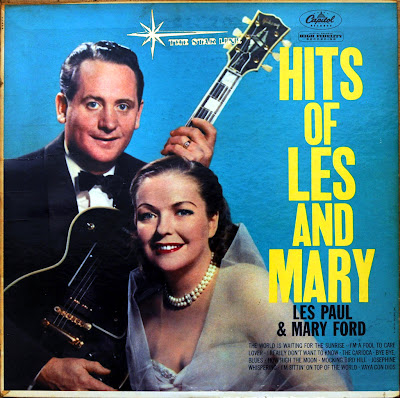 Les Paul and Mary Ford were a husband and wife hit singing duo during the fifties who sold over six million records. This album was a collection of hits and was released in 1960 under the Capitol Records label as a "mono high fidelity" LP that the producers said could be played on both mono and stereo equipment and they further promised on the back cover that "It cannot become obsolete."! Little did they know what a roller coaster vinyl records would embark on, becoming "obsolete" when CD's were introduced and then staging a strong comeback several years later.