I really love the creativity being displayed this year to advertise Record Store Day! Here are a bunch of my favourite posters: 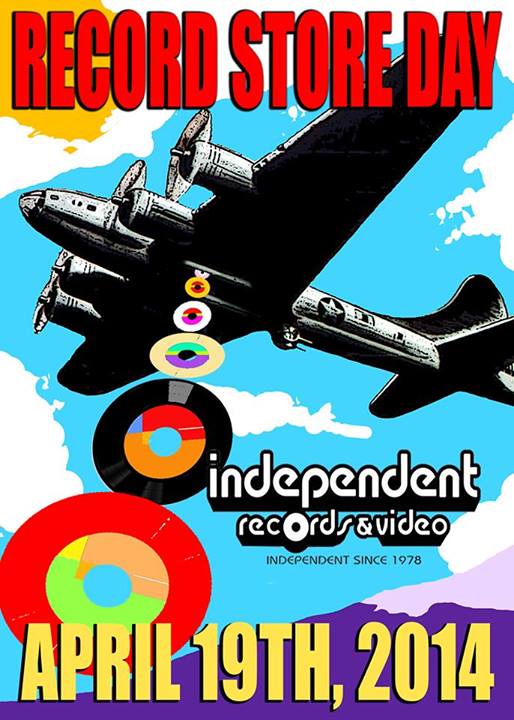 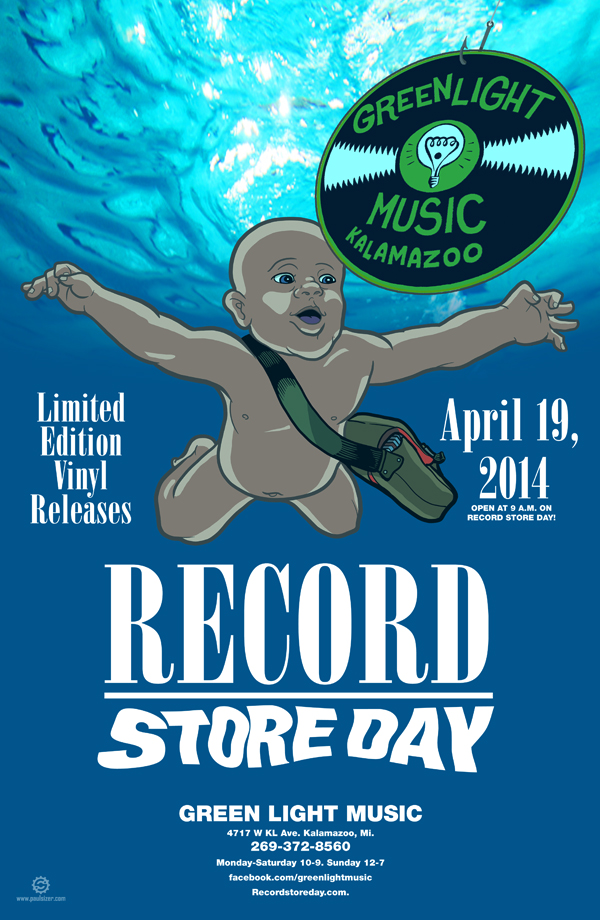 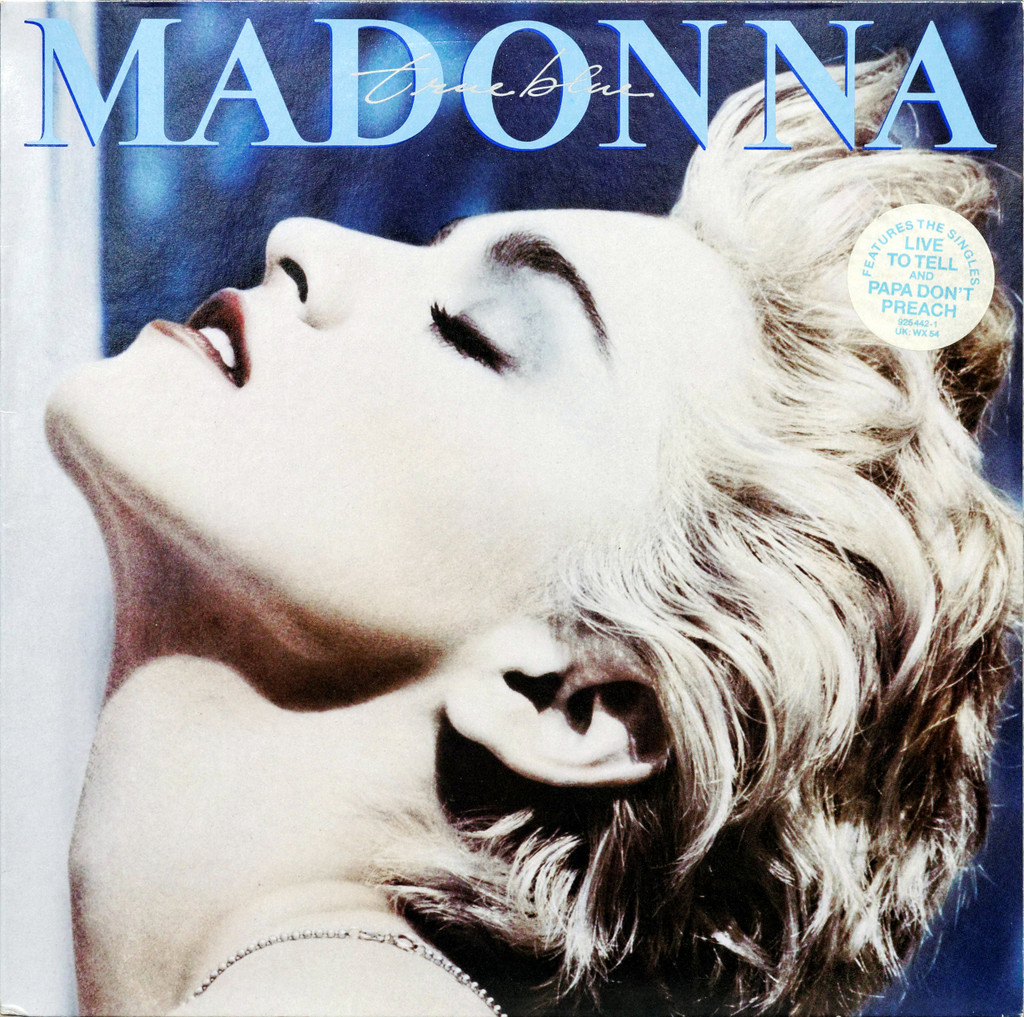 True Blue was Madonna's third studio album and was released on June 30th 1986 by Sire Records. It reached a record breaking number one in 28 countries around the world and lingered for 34 weeks at the top of the European Top 100 Albums chart, the longest of any other album ever. It was the biggest selling album of the 1980s by a female artist and is still one of the best-selling albums of all time with more than 25 million copies sold.

All in all a great success! 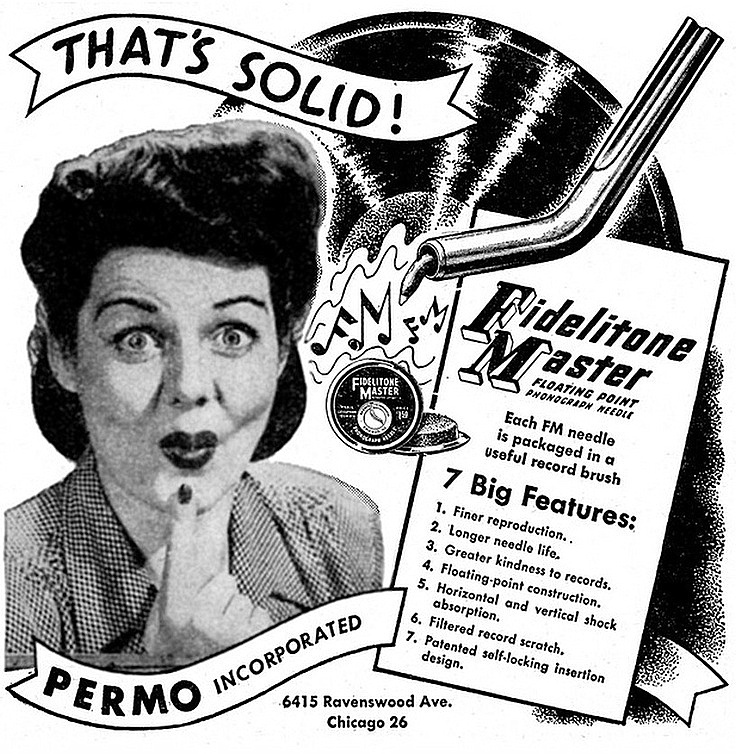 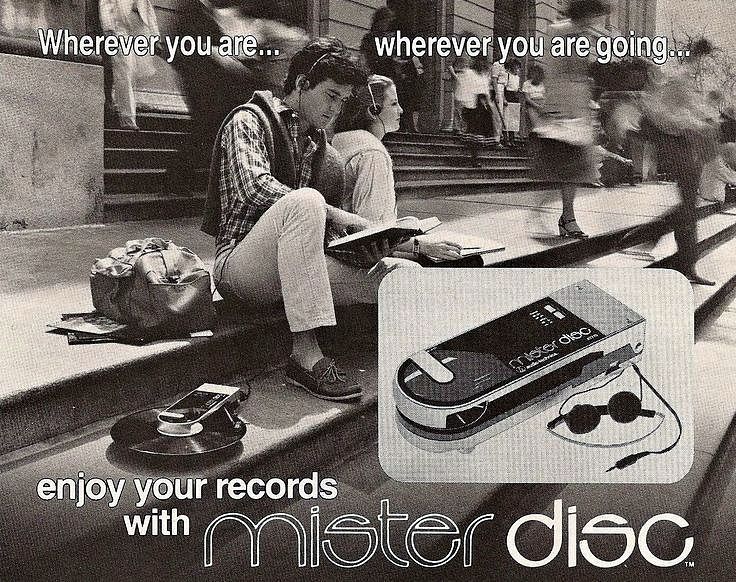 Posted by Lanthus Clark on Wednesday, April 16, 2014 No comments: 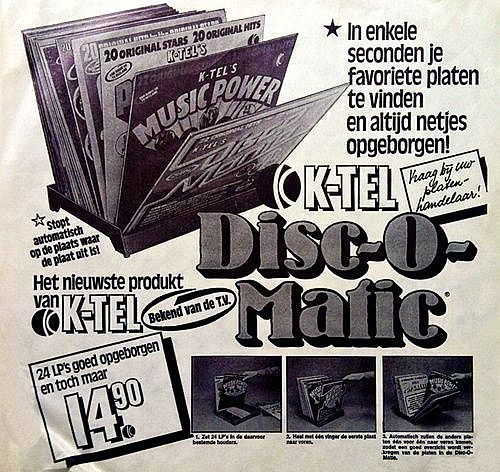 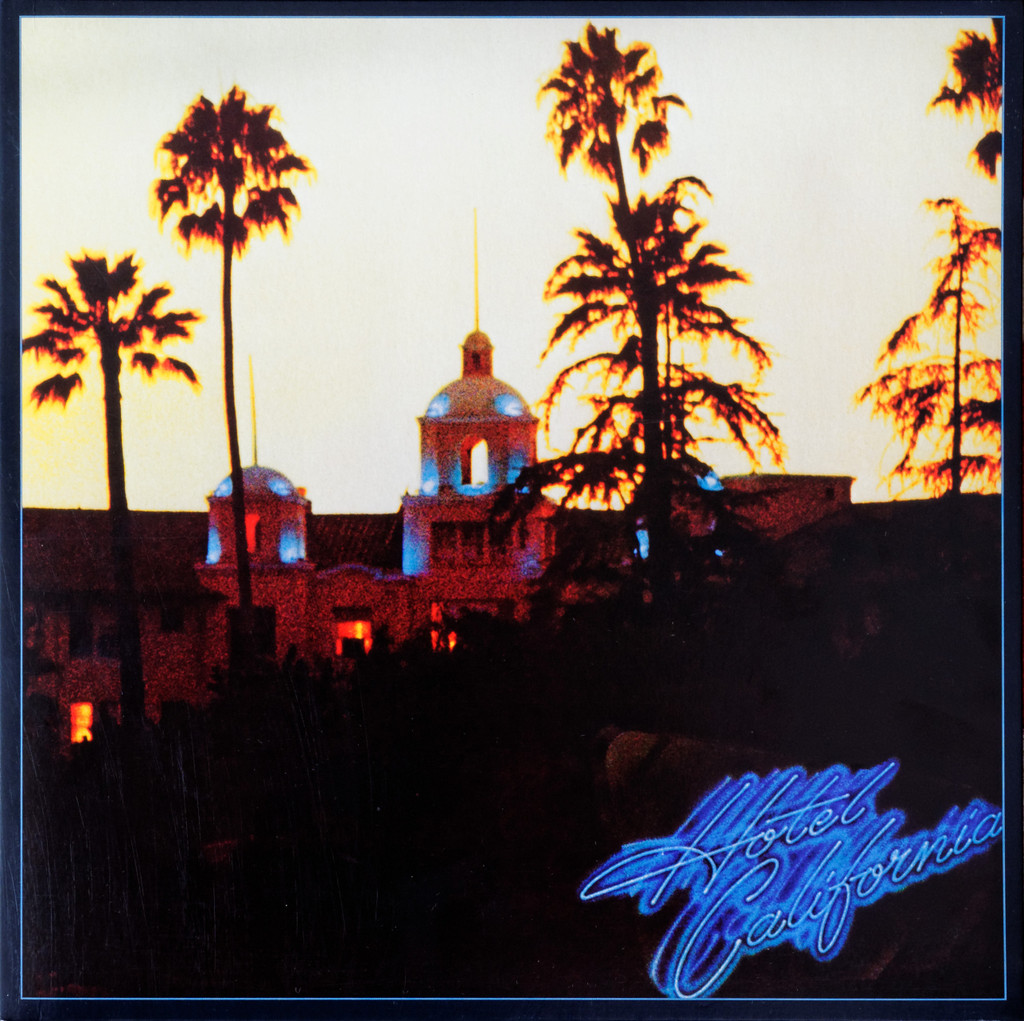 The iconic Hotel California was the fifth studio album by The Eagles and was released on the 8th of December 1976 under the Asylum Records label.

This album was the The Eagles best selling studio album with over 32 million copies sold worldwide, and it contained three major hit singles. The album was also ranked at 37 on Rolling Stone's list of The 500 Greatest Albums of All Time. 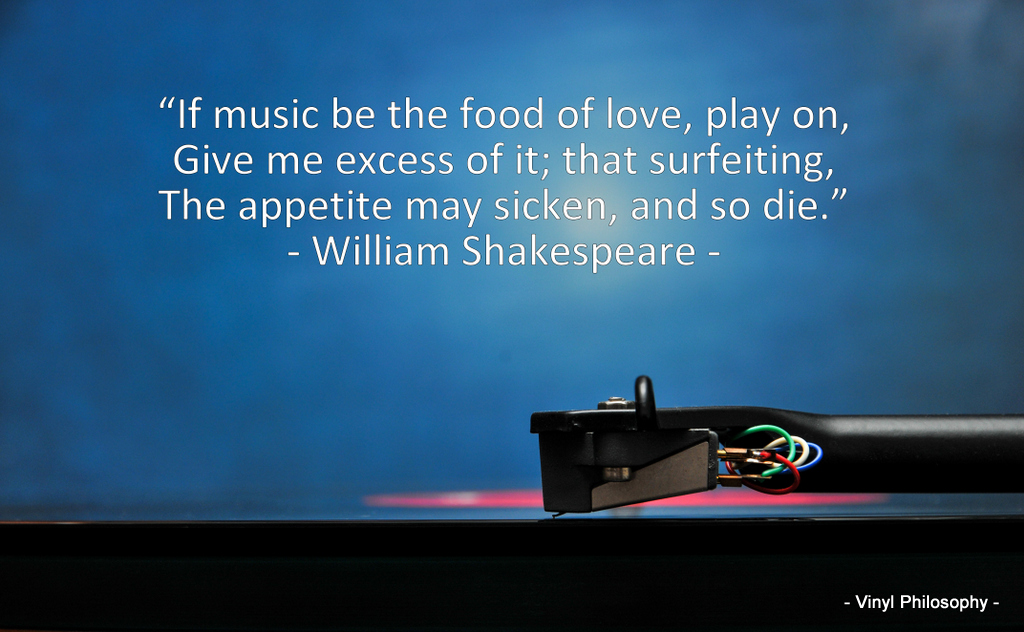 Posted by Lanthus Clark on Wednesday, April 09, 2014 No comments: 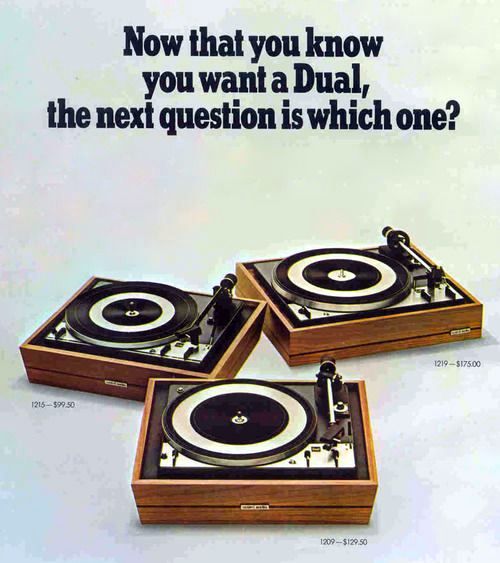 How It's Made - Headphones

Posted by Lanthus Clark on Saturday, April 05, 2014 No comments: 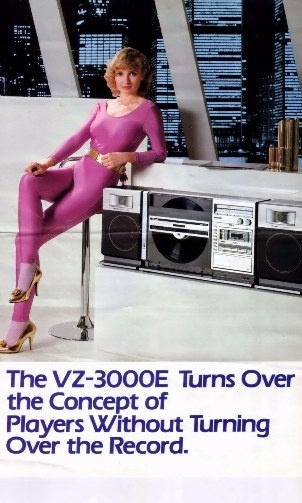 Posted by Lanthus Clark on Saturday, April 05, 2014 No comments: 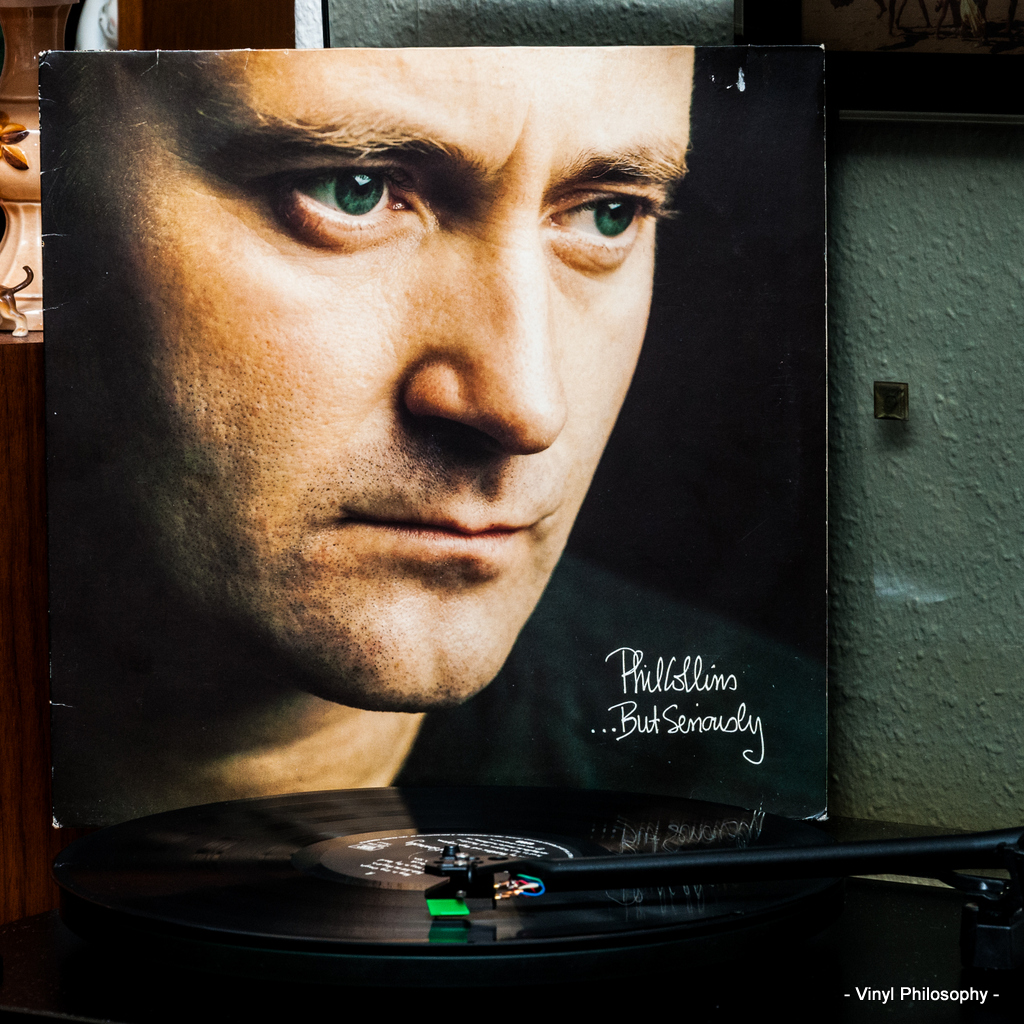 The fourth studio album by Phil Collins was released on the 24th of November 1989 by Virgin Records in the UK and Ireland and Atlantic Records across the Atlantic in the US and Canada.

But Seriously turned out to be the best selling album in the UK in 1990 as well as topping the charts around the World. The first song on side 2, "Another Day In Paradise", also won the Record of the Year award at the 33rd Grammy awards.

Looking for an affordable Turntable? Try out one of these!

From The Vinyl Factory:

THE 8 BEST BUDGET TURNTABLES THAT WON’T RUIN YOUR RECORDS 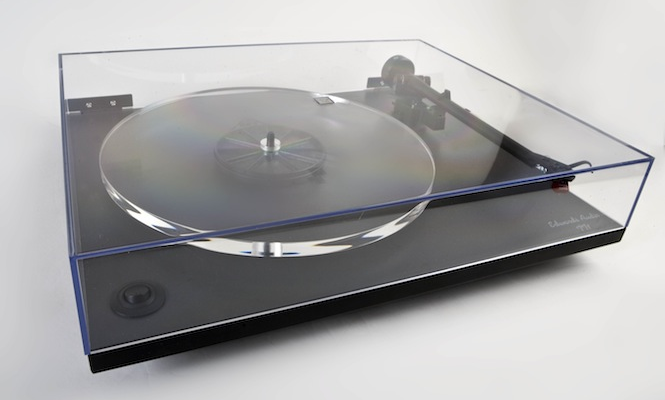 A few months ago we rounded up the 8 best turntables for home listening aimed at the committed audiophile, in which 6 of the 8 were priced liberally between £850 and £15,000. Fine to gawp at, and perhaps even aspire to, but with the selection generating a fair bit of debate on the site, we decided to follow it up with this; a list of the 8 best budget turntables that won’t chew up your records, all available for under £400.