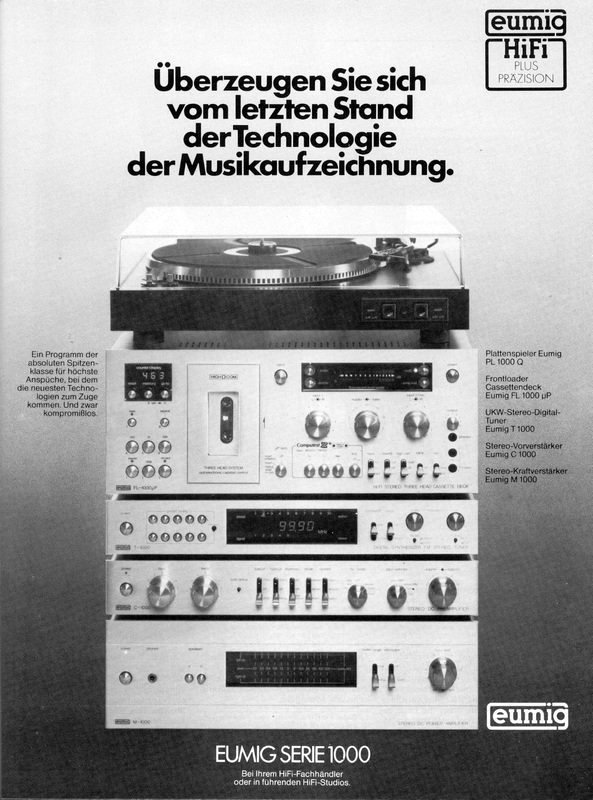 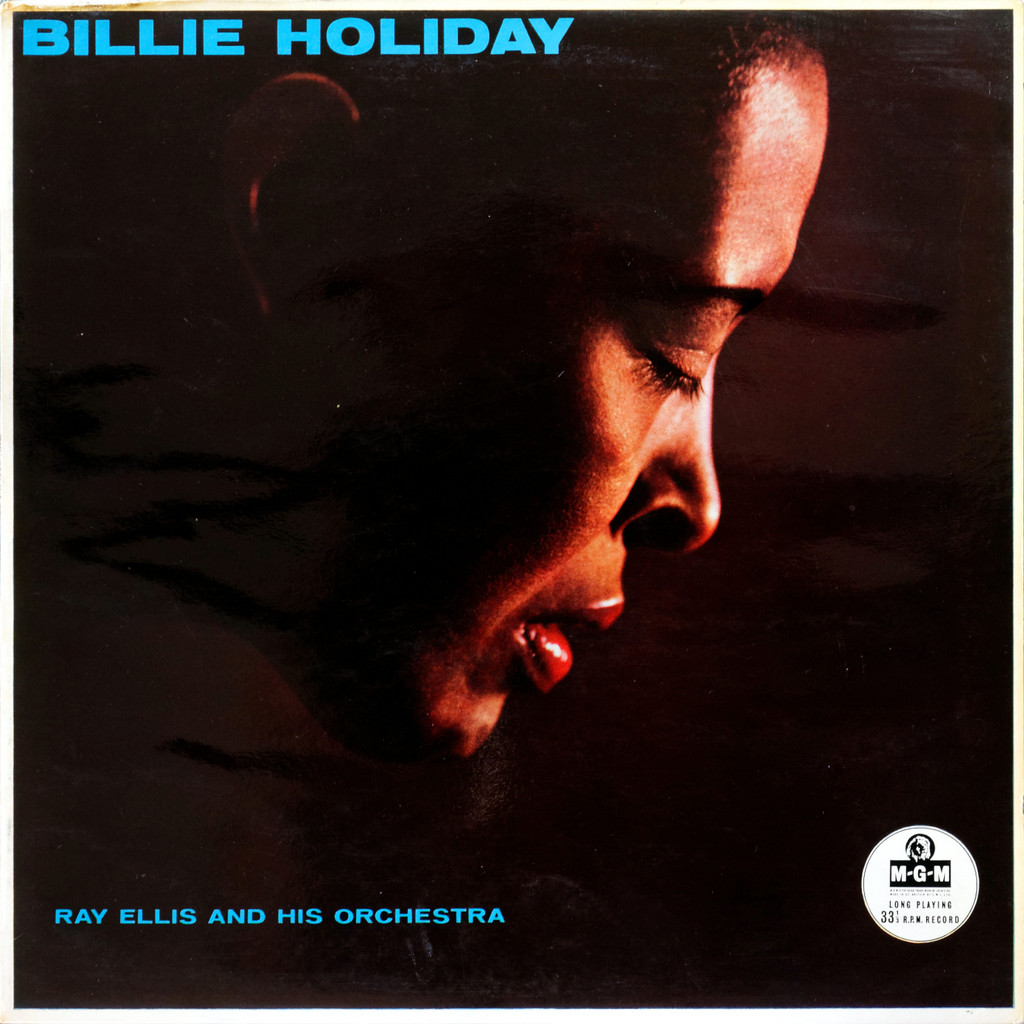 The tragic life of Billie Holiday is the stuff of jazz legend and this tragedy is accentuated through this album, her final recording before she died four months later at the age of 44. After her death the album was renamed "Last Recording", but was otherwise the exact same album.

Billie's voice on this record adds to the sense of finality with her sounding frail and weak through most of the album, and yet it is pure Billie Holiday and full of the soul and passion she always infused into her music. For me this album completes the collection of Billie Holiday LP's that I have and it simply wouldn't be the same without this addition. 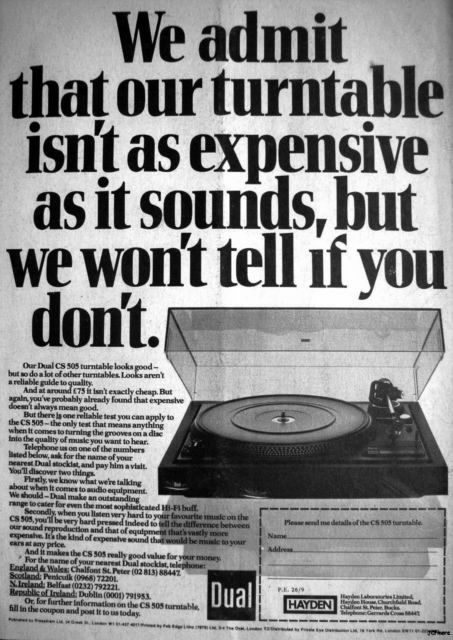 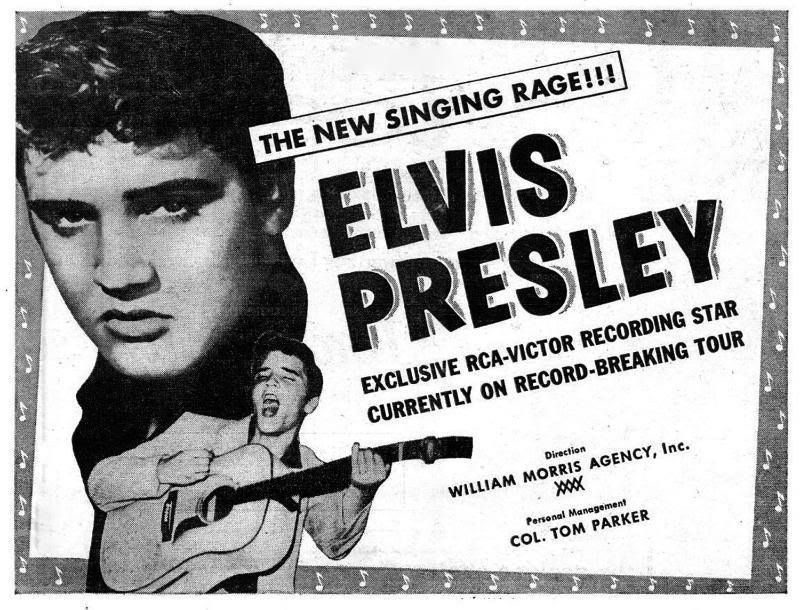 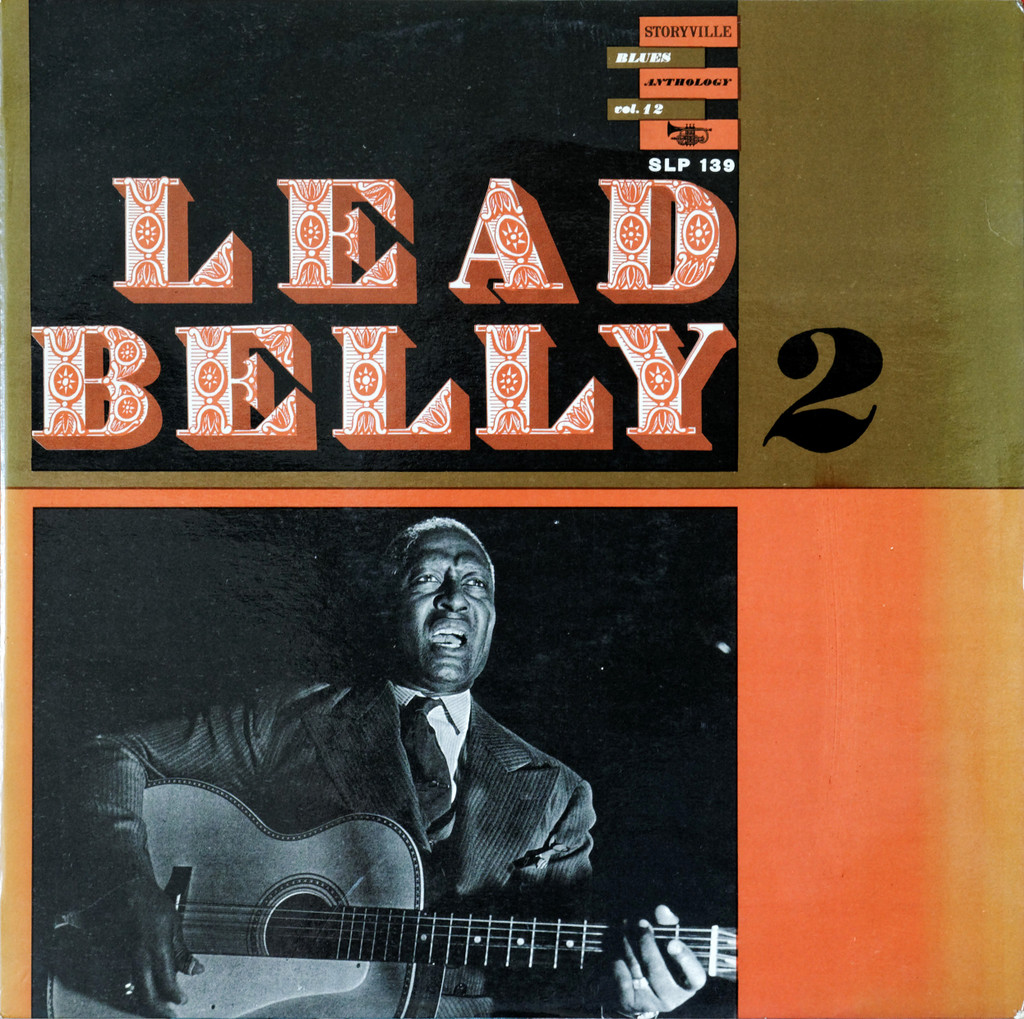 This Lead Belly compilation album was released in Denmark in 1963 and was number 12 in the Storyville Blues Anthology. It is titled Lead Belly 2, and of course that means that there was a previous Lead Belly release in the same series, it was number 7 and I hope to find a copy of it some day.

I am a Lead Belly (and old time blues) fan so when I found this copy I was very thrilled, and the music certainly doesn't disappoint and contains some of his best recordings faithfully reproduced. I am a happy vinyl fan right now! 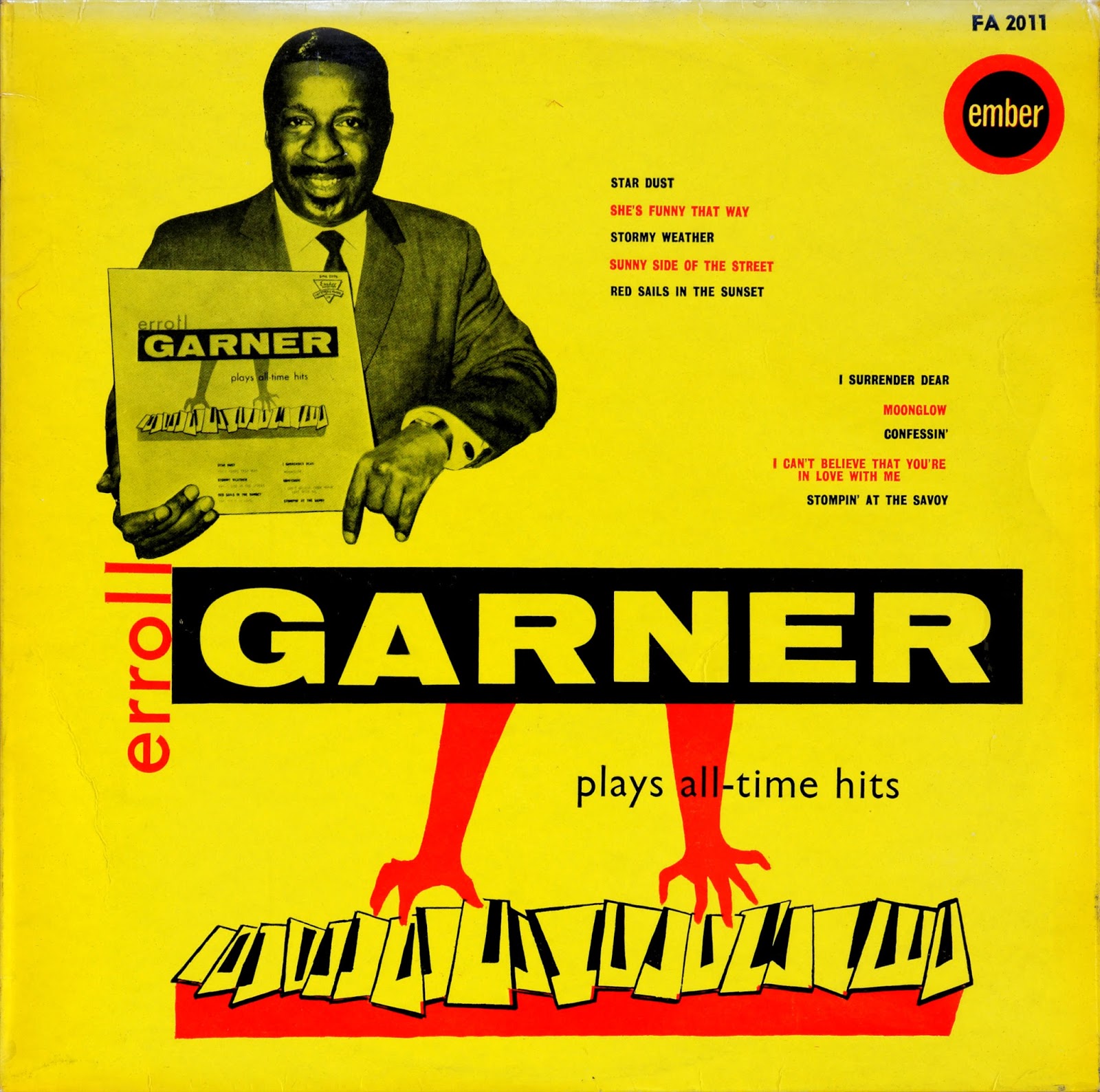 Erroll Garner was distinctive in the jazz world as being entirely unable to read music, and everything he played was from memory. Despite this he was called "one of the most distinctive of all pianists" and a "brilliant virtuoso" by Scott Yanow of Allmusic. He also was also, apparently, Johnny Carson's favourite jazz musician and appeared on the Johnny Carson show several times.

This particular album, "Erroll Garner plays all-time hits" was his 33rd album and has a wonderful collection of hits from the era reinterpreted and delivered in true Errol Garner jazz piano style. It was released in 1965.

Vintage Advertisement: Pink Floyd The Piper at the Gates of Dawn - 1967 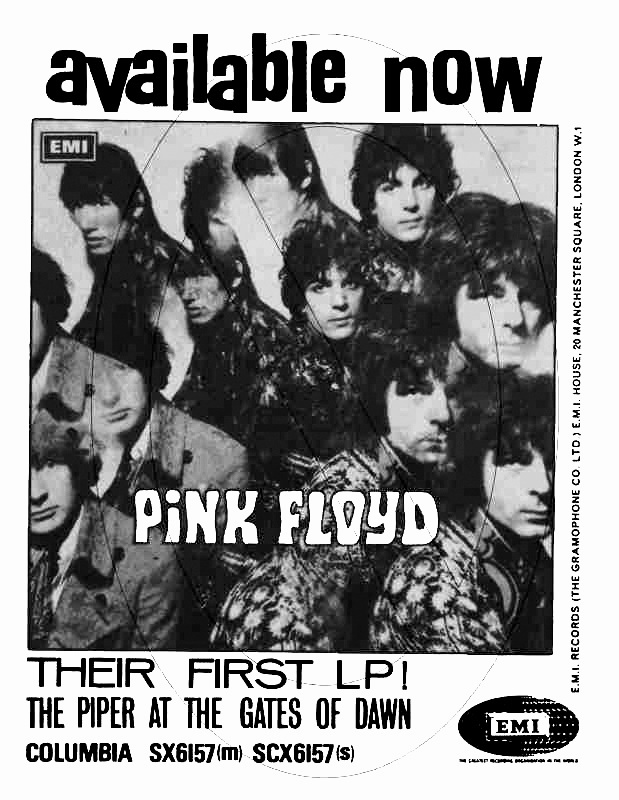 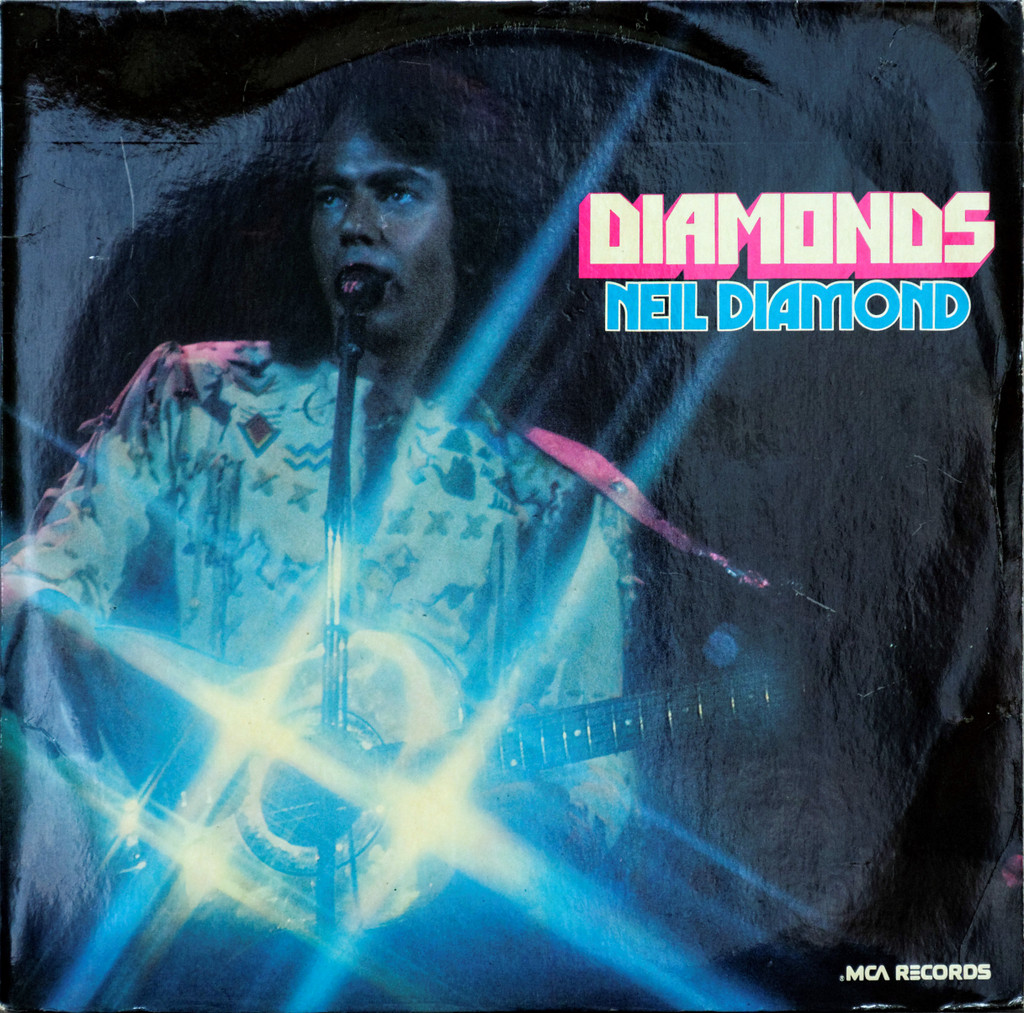 As far as I can see this album was not a worldwide release and was only manufactured under licence in the Netherlands and Germany. It was released in 1974 and essentially was a Neil Diamond compilation album.

My copy was manufactured in Western Germany by TELDEC (Telefunken-Decca).

The only info I could get about it was from Discogs, and they don't give any more info than I can get off the album cover... except that it was also made in the Netherlands. 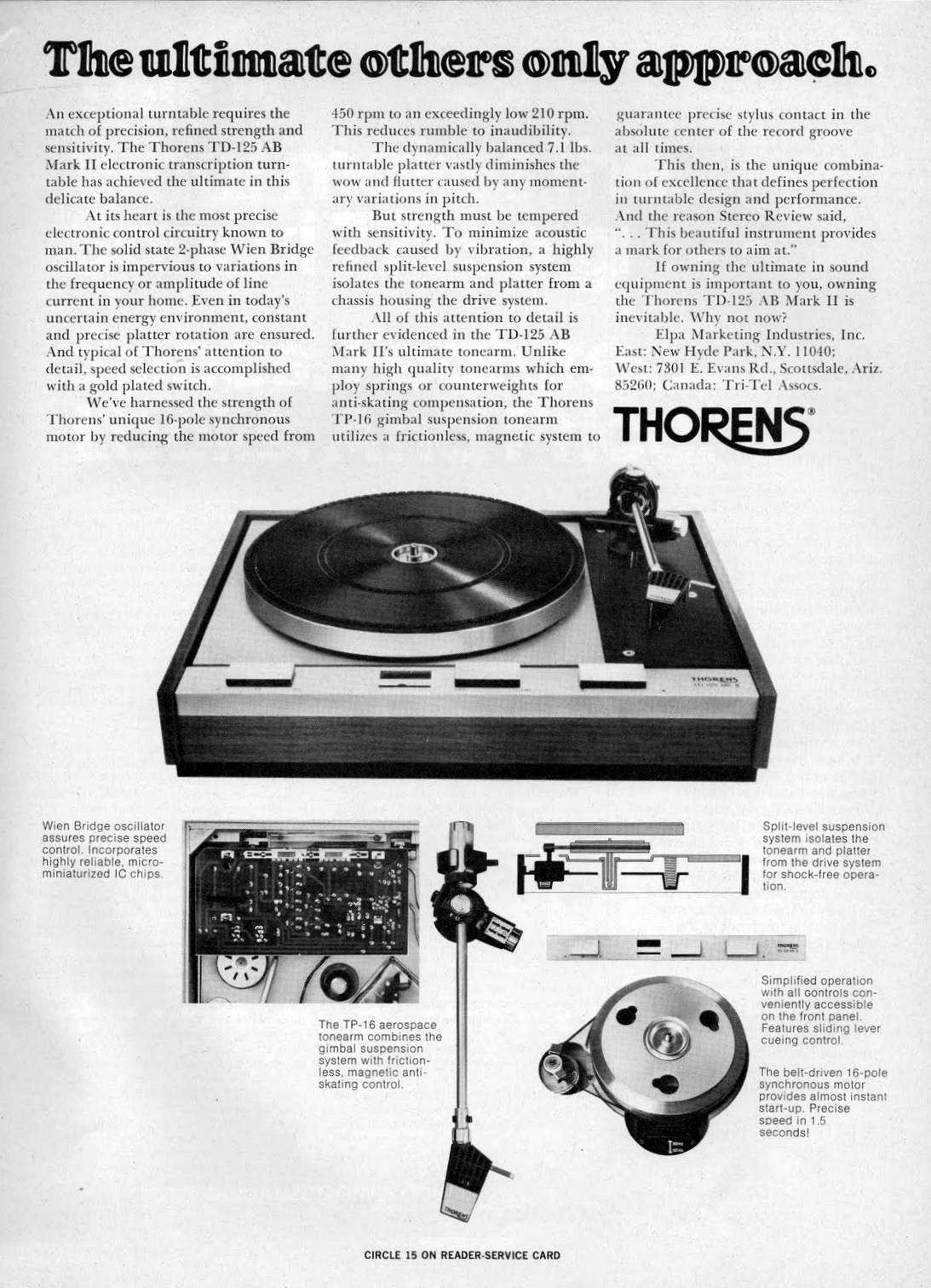 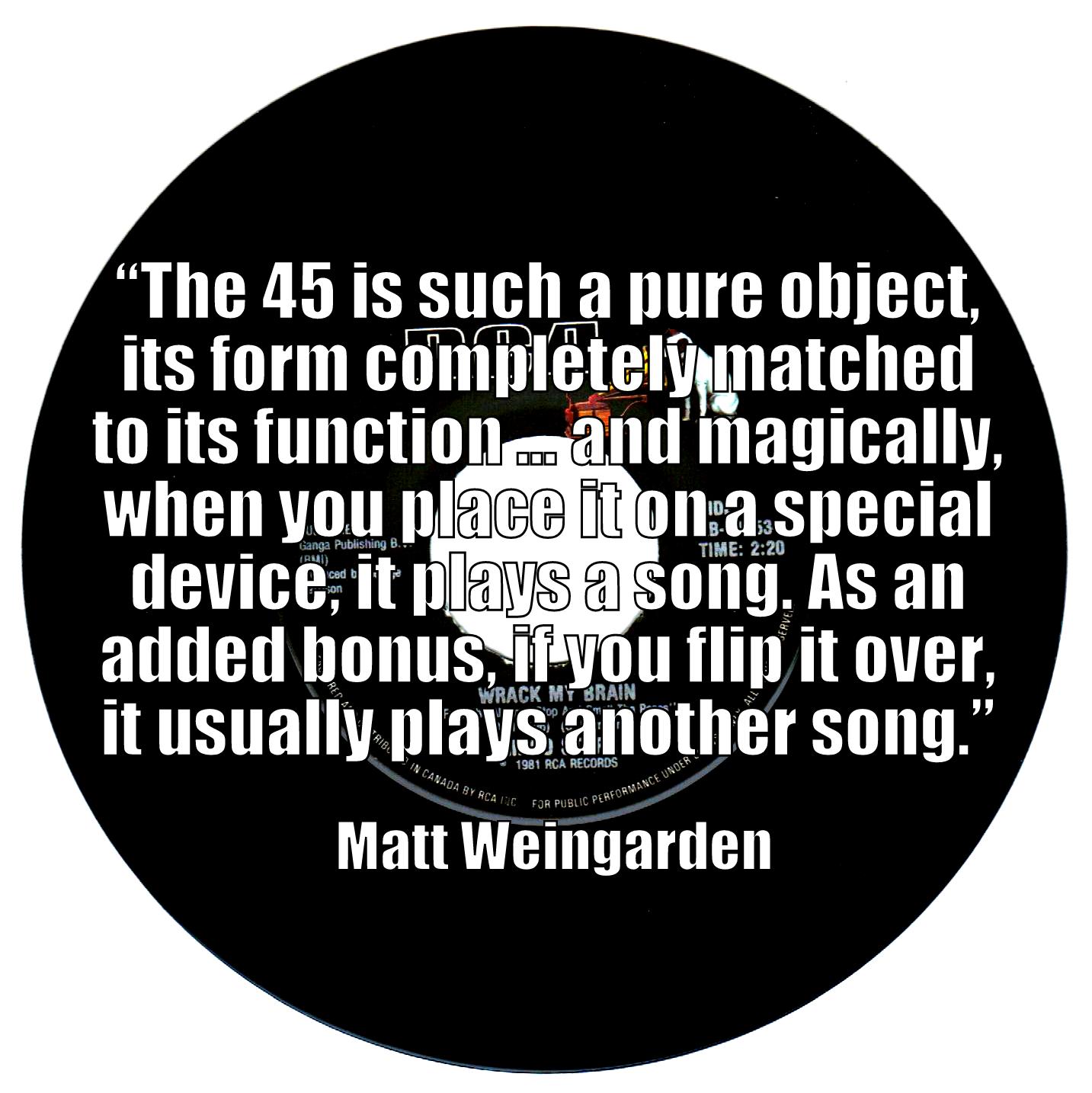 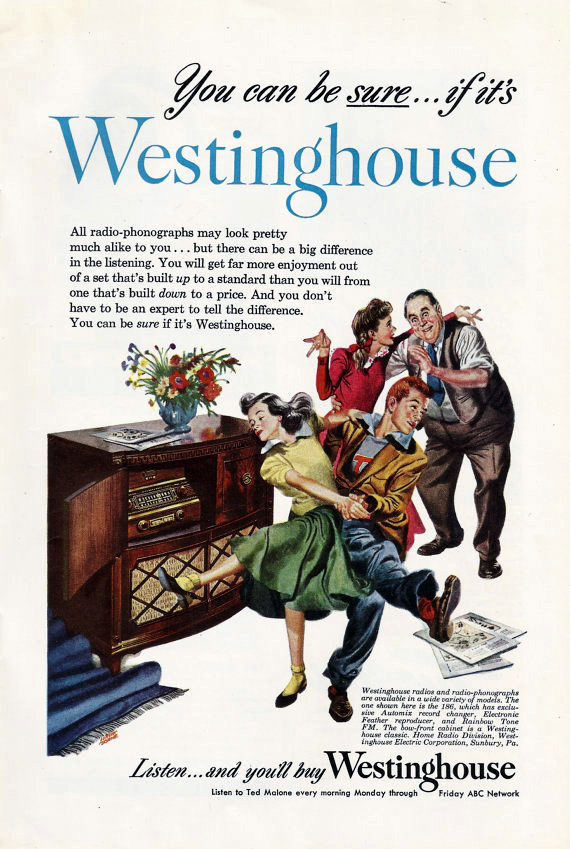 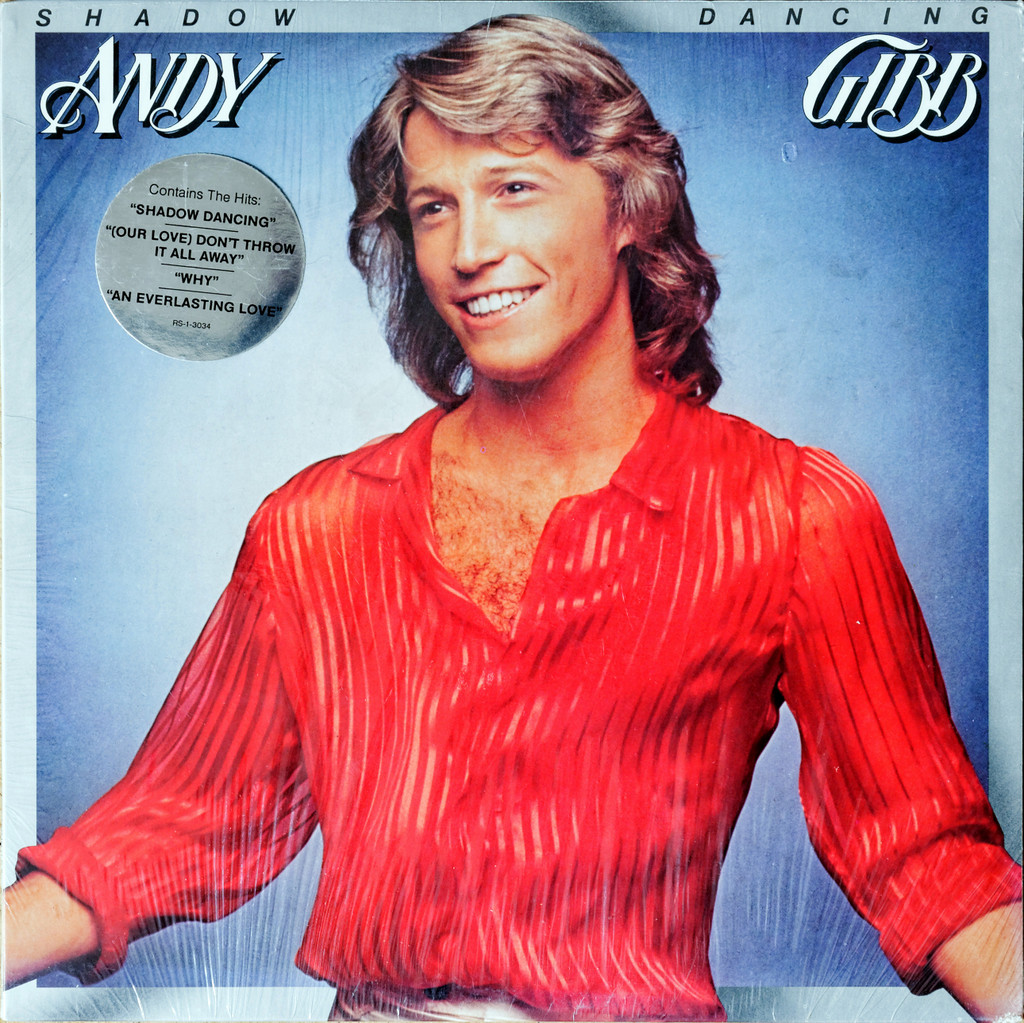 I am not a great Andy Gibb fan and never owned one of his albums before, despite being a BeeGee's fan and having a couple of their LP's. However, this LP was sitting in it's original shrink wrap in the crates at a local second hand store when I was browsing around there recently and I simply couldn't resist the chance of purchasing guaranteed mint vinyl for 5 kr. ($0.76 US)! 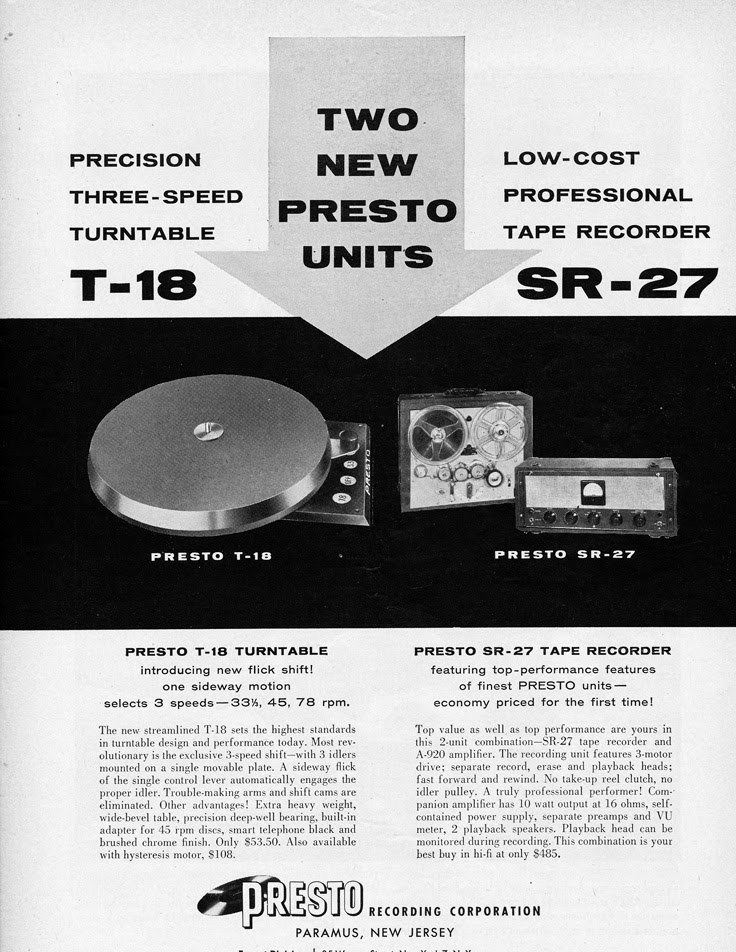 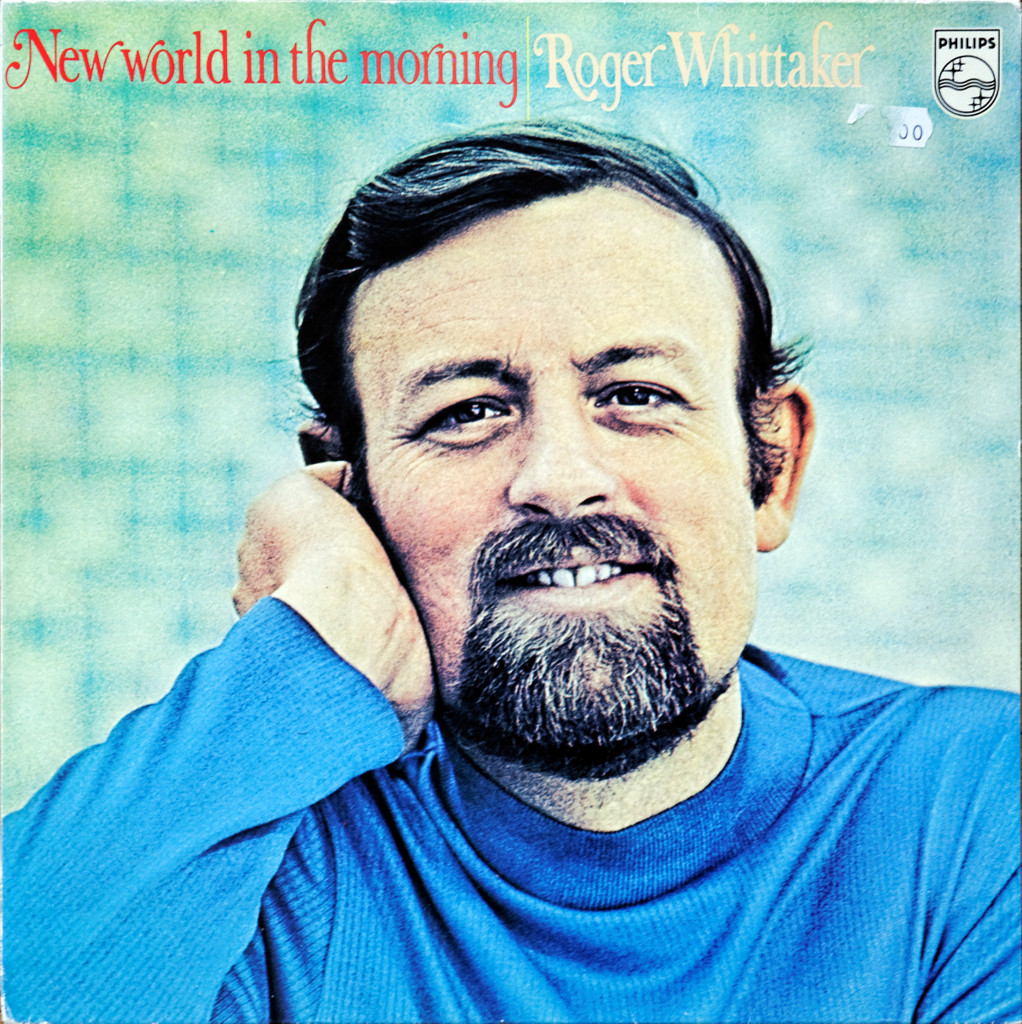 This copy of Roger Whittaker's "New world in the morning" is a bit of a mystery to me because all on-line sources, including Wikipedia, have it listed as being released in 1971 under the EMI record label. However the copy I purchased this morning from Larssons Lager in Landskrona clearly says it was released under the Phillips record label in 1974. I assume this was some kind of a re-release but it is unusual to have the record label change from one release to the other...

Either way the track listing appears to be the same, and the recording quality on my 1974 edition is absolutely first class so you will not hear any complaints from me!

Get Real . Get Vinyl - Vinyl Quote 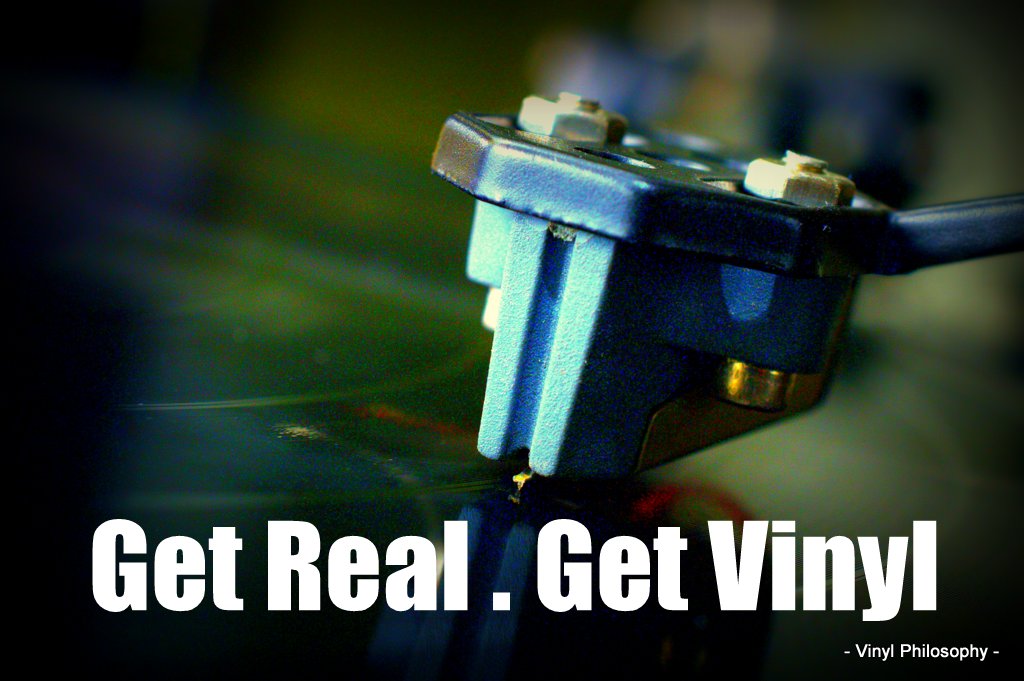